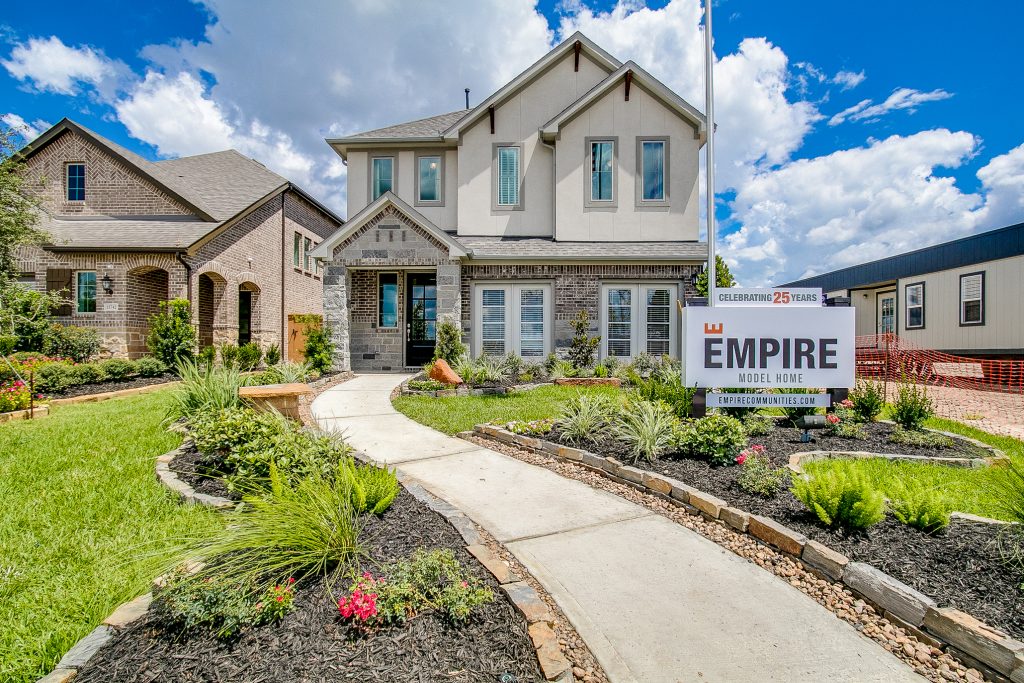 Balmoral builders are special. Not only are they dedicated to building you the home of your dreams, but they also actively find ways to make a difference. One such is Empire Communities, which was recently named 2021 Volume Builder of the Year by the Greater Houston Builders Association.

Each year, the GHBA recognizes six members with “Of the Year” awards for outstanding service to the Houston community. Empire was honored for its support of HomeAid Houston, a GHBA non-profit dedicated to providing housing and support for Houston’s homeless population.

Last year, the builder collaborated with the charity to construct an 8,100-square-foot cottage in Hockley on the campus of Boys and Girls Country. Empire was responsible for every stage of construction of the project, which now houses teaching parents and eight boys who came from families in crisis. The Boys and Girls Country program provides the cottages to instill security, warmth and a nurturing environment as long as the children need a safe haven, many times through high school.

The builder offers nearly two dozen floor plans priced from the $250,000s in Balmoral. The one- and two-story homes range from 1,540 to 2,975. Standard features include spacious family rooms open to island kitchens, generously sized owner’s retreats, home offices and game rooms. Designs can be further customized with the addition of covered patios, additional bedrooms and fireplaces.

This was the first HomeAid Houston project Empire has collaborated on, but we are sure there will be many more in the future. Congratulations Empire Communities! We are proud to have you as a member of the Balmoral family of builders.